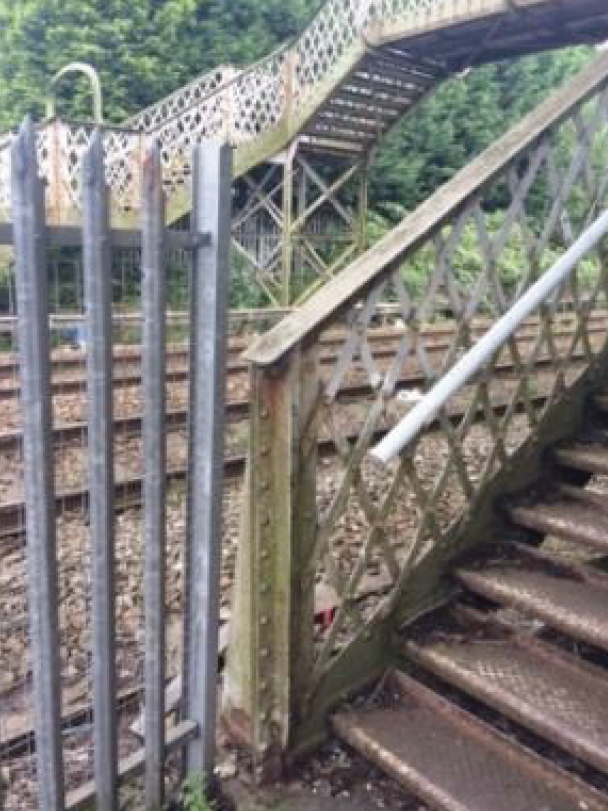 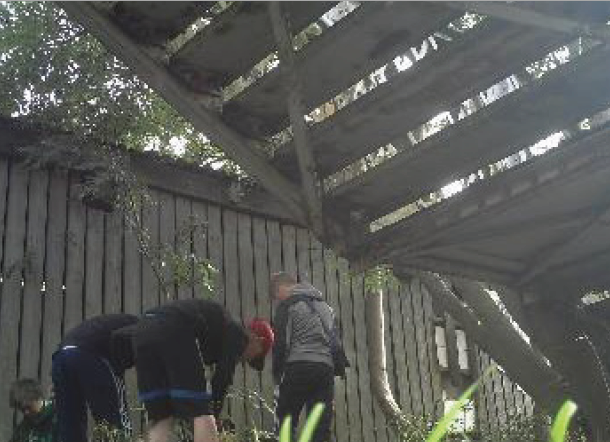 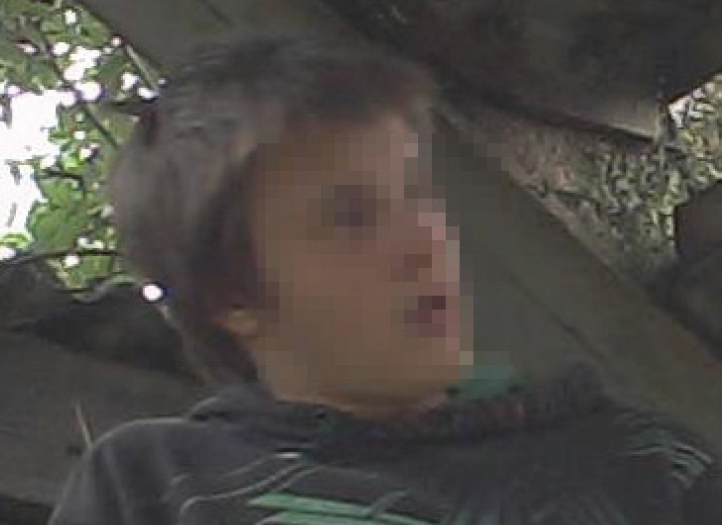 This operation was commissioned by LNW following several trespass incidents around Footbridge 33 between Accrington and Huncoat. All reported incidents prior to the operation occurred during the late afternoon or early evening and they also all involved youths or young children. A potential ingress point had already been identified at the corner of Footbridge 33 (please see image left (top).
Following the decommissioning of the operation there were no further reported incidents of trespass, this was deemed a huge success by local LNW senior management and attracted a lot of rail industry attention. SmartWater’s proactivity potentially saved lives and prevented large scale disruption.

The subsequent SmartWater survey noted that a tree on the Horne Street side of the track was being  used to gain easy access to the track. In addition, it was noted that fencing on both sides of the track appeared to be inadequate.

This initial trackside survey was a subject of a Safe System of Work Package (SSOW) prepared by the  local Mobile Operations Manager (MOM) who acted as the Controller of Site Safety (COSS). Subsequent visits were the subject of a SmartWater SSOW package and the operatives’ IWA qualification.

A total of 4 cameras were deployed by SmartWater at these locations. The aim was to provide  additional intelligence on the exact nature of the trespass and to provide opportunities to the police for the identification and capture of trespass suspects.

During the operation, there were 10 separate suspicious camera activations (please see images left,  centre and bottom). These provided clear evidence of the points of access and of the identity of the  offenders. Network Rail were then able to fast-track their plans to improve the fence line. A proposal  was also submitted for a future refurbishment of the footbridge, thus avoiding any need for trespass.

One of the trespass incidents, captured on camera, resulted in four youths being detained by BTP. They were taken home and spoken to with their parents. News of this incident reached the local newspaper, their report can be found by clicking the link below. 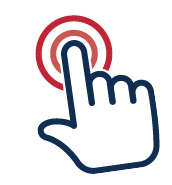 Children are dicing with death after being found on railway line

The cameras were decommissioned on 31st August 2017 after being in situ for 29 days. SmartWater trespass deterrent signage was subsequently placed around the bridge on both sides of the track.