The area around Eden Viaduct in Etterby had been identified by LNW as the site of numerous instances of trespass. The viaduct was a well known  local shortcut, saving a considerable amount of walking time for any would-be trespasser. 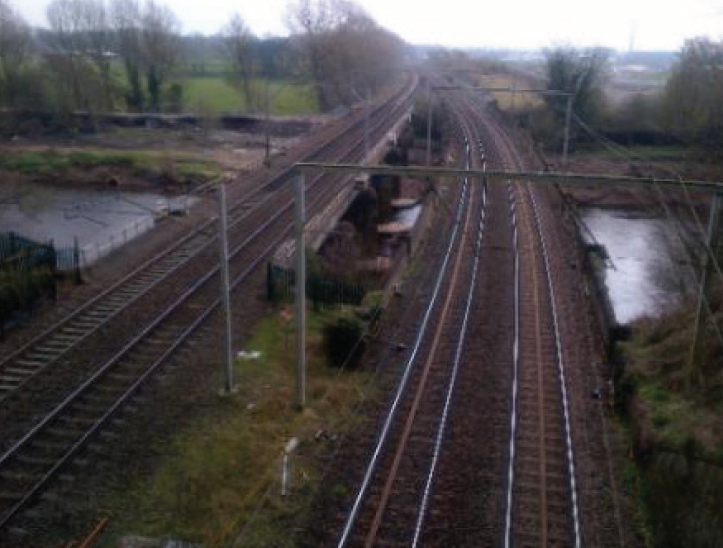 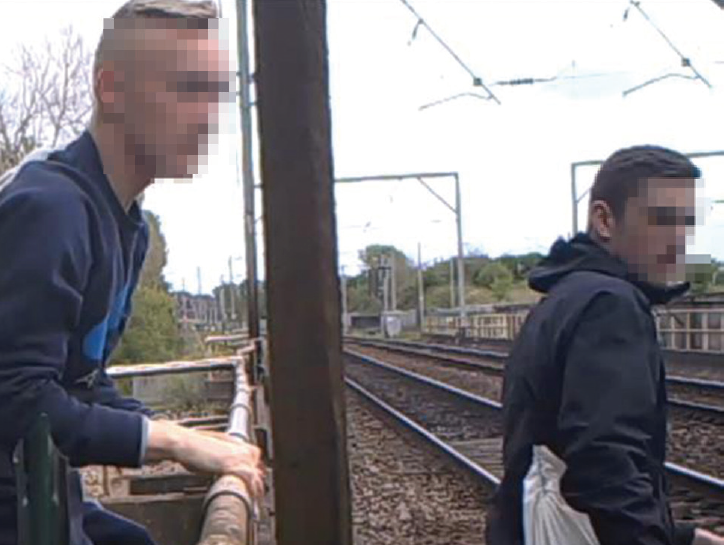 At the request of LNW, SmartWater trained specialists with PTS and IWA qualifications worked closely with NWR and BTP and conducted a joint
site survey. This initial trackside survey was a subject of a Safe System of Work Package (SSOW) prepared by the local Mobile Operations Manager
(MOM) who acted as the Controller of Site Safety (COSS). Subsequent visits were subject of a SmartWater SSOW package and the operatives’
IWA qualification. From the initial survey, SmartWater generated a dynamic report detailing numerous foot-trodden paths leading from perimeter fencing to the track.
In addition, insecure areas of fencing were identified where the wire mesh fencing showed obvious signs of recent illegal access. To form an initial assessment of the scope and frequency of the issue, SmartWater deployed cameras in covert locations covering the trackside area and likely ingress/egress points. Images from those cameras were fed directly to NWR and BTP. SmartWater transferable covert grease was also deployed to fencing and handrails.

There were 21 suspicious camera activations capturing images of children trespassing on the live railway infrastructure. BTP responded to every incident and manged to capture 10 children trespassing. Please see images above showing trackside view of the viaduct (left) and children climbing over the handrail on to the track (right). This a 120mph section of track between Carlisle and Glasgow. On each occasion the children were taken home and spoken to in the presence of their parents. This was followed up by BTP with work in the local schools. The joint operation received a large local press interest, the police used this to identify other trespassers from SmartWater camera images. Following the decommissioning of the operation there were no further reported incidents of trespass. The operation was deemed a huge success
by local LNW senior management and attracted a lot of industry attention. SmartWater’s proactivity potentially saved lives and prevented large
scale disruption.