The SmartWater (SW) trespass operation at the Manchester Ship Canal Bridge was commissioned by LNW following train driver reports indicating children were causing a nuisance and trespassing on to the railway causing significant safety issues.

A trackside survey was conducted by trained SmartWater operatives with Personal Track Safety (PTS) and Independent Work Alone (IWA) qualifications. A comprehensive Safe System of Work (SSOW) package was prepared and utilised for the initial and subsequent trackside surveys
to ensure a safe working environment. Breaches in the fence were found, there was also evidence of recently trodden paths on either side of the bridge. A full report was made that
day to LNW and a dynamic assessment made for the requirement of a camera installation to properly assess the extent of the issue and to identify those involved. A total of 6 cameras were deployed along with SmartWater transferable covert grease being applied to the fence line. As with all SmartWater trespass operations this deployment was fully supported by British Transport Police (BTP) and LNW who had direct access to all camera activations. As part of a combined patrol strategy, regular visits were made to the site by SmartWater, NWR and BTP. These were all covered by either the SSOW prepared by SmartWater or the one produced by the local Mobile Operations Manager (MOM) who acted as the Controller of Site Safety (COSS).

During the operation, there were 29 separate camera activations showing trespass activity. These generated a High Priority response from the police. A total of 10 persons were detained at the scene by BTP, the majority of these were youths who were subsequently spoken to at home with their parents. In addition, from SmartWater camera imagery, 9 youths were later identified at a local school. BTP followed this up with safety presentations to the school assembly. 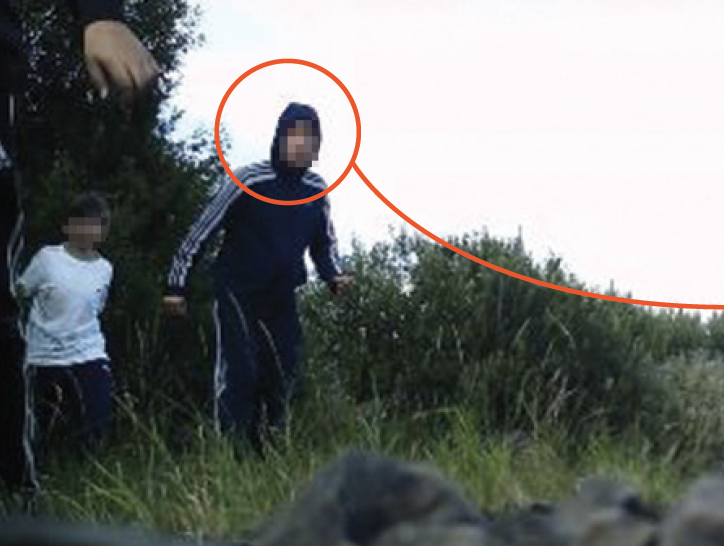 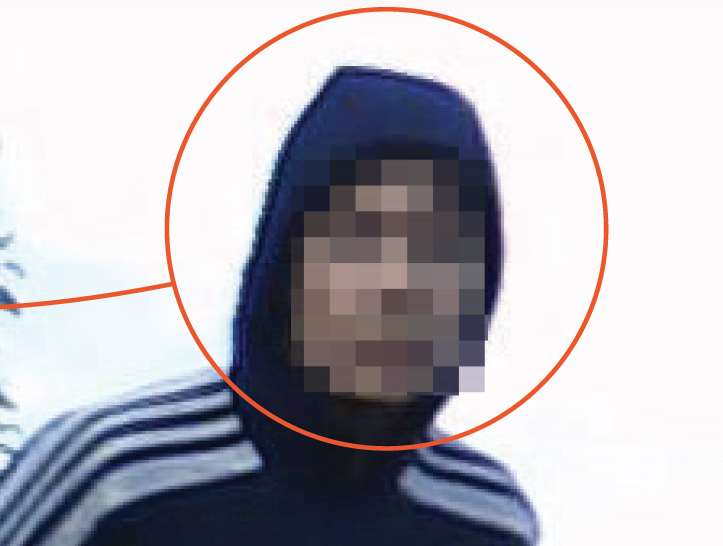 There were no further incidents reported and no train delays. This provides evidence of a proactive operation designed to save lives and prevent trespass related train delays.