Since July 2017 LNW have been experiencing the theft of signalling and communications power cable. To date there have been 28 recorded incidents with approximately 10 kilometres of cable being stolen.

Working in partnership with LNW and BTP, SmartWater have instigated Operation Mole. This is a proactive investigation spanning 135 miles of rail network between Crewe and Rugby. SmartWater investigators have installed numerous covert cameras at known vulnerable and hot spot locations. The images from those cameras are sent to SmartWater and BTP control rooms with a pre-determined response plan agreed.

Each camera deployment and any subsequent trackside surveys have all been subject of a Safe System of Work Package (SSOW) prepared either by specialist SmartWater operatives and supported by their IWA qualifications or a SSOW prepared by the local Mobile Operations Manager (MOM) who acts as the Controller of Site Safety (COSS).

As a direct consequence of the camera deployments there have been 12 separate occasions where images have been taken of offenders in the act of committing crime. Please see images below of two offenders coiling a length of 120mm signalling power cable they’d just stolen from the live railway at Norton Bridge, Stafford. These images have resulted in a joint BTP and NWR immediate response. Unfortunately, on each occasion the offenders have made good their escape, sometimes with the police in hot pursuit.

LNW instructed SmartWater to provide a team of security experts to improve the level of response to such incidents and to gather evidence prior
to police arrival. SmartWater, as part of their operational service to NWR, provided a team of highly trained and experienced ex-armed service personnel who now patrol the route and all its vulnerable locations.

This is an intelligence led operation with staff only being utilised between those hours deemed by SmartWater analysts as vulnerable. The team respond to all camera activations, automated NWR alarms of power failure and police information.

The rapid response team are regularly patrolling the rail infrastructure, including lineside boundaries, stations, foot and road bridges, level crossings and any other locations at the request of NWR to respond quickly to an emerging incident. Since inception there have been no further thefts and rail staff are reporting to their line management that they now feel much safer when patrolling those areas.

The SmartWater rapid response model provides mobile and static guarding alongside the track, trackside security, surveillance, monitors damage
to the infrastructure, reports any abnormal activity and liaises regularly with the police and NWR, patrols all access gates and entry points on to the infrastructure and monitors all suspicious vehicle activity in the area. 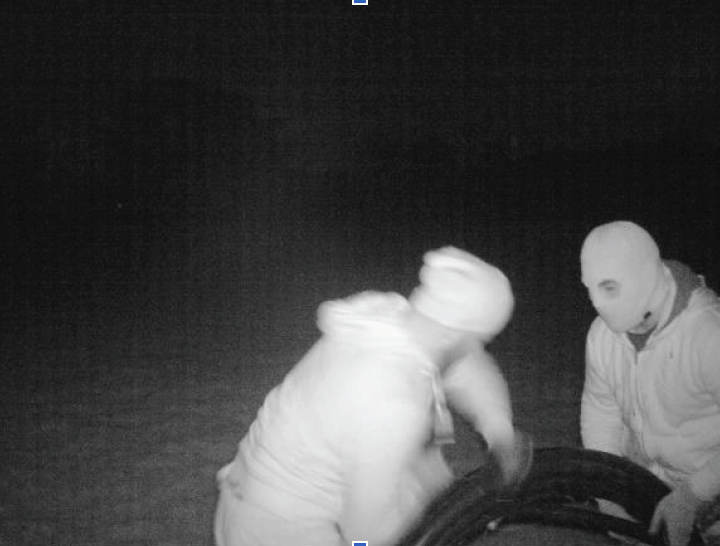 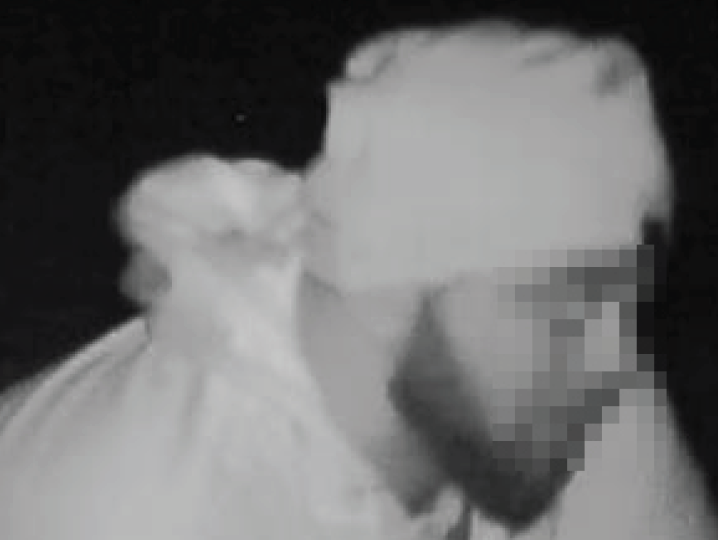