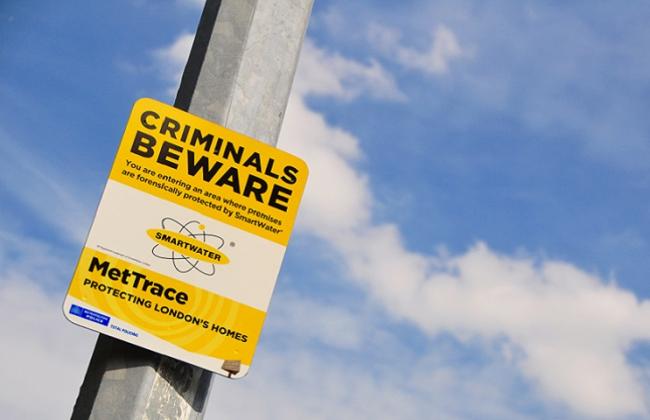 A statement on crime statistics from Office for National Statistics

Quarterly figures for forces in England and Wales released by the Office for National Statistics (ONS) (Thursday 21 January) show the Metropolitan Police (Met) has recorded further reductions in a number of key crime areas such as robbery, burglary, vehicle offences and bicycle theft.

Where crimes have reduced in the Met, the reductions were generally greater than those seen across both its ‘Most Similar Group’ (MSG) in other big force areas: West Yorkshire, West Midlands and Greater Manchester Police and across England and Wales as a whole. This includes large Met reductions in robbery and burglary – in comparison to smaller reductions in its MSG and England and Wales.

Although robbery is typically an urban crime and therefore relatively high in London compared to the rest of the country, the Mets’ year on year reduction is better than that of other forces. Its reduction since 2011/12 is a very impressive 42.6%, which equates to 70.9% of the entire drop across England and Wales.

The total number of offences in the Met has increased by 5.2% over the comparison period, continuing the small Met increase reported at the time of the last quarterly release. This is smaller than the rest of England and Wales and in the MSG, which were greater than the Met increase: 6.6% and 11.6% respectively.

The overall rise in recorded crime by the Met is largely driven by increases in recorded ‘violence against the person’, rising by 22.2%, whilst in other forces it has rises to 27.7%. The ONS recognises that this is due significantly to improvements in crime recording, rather than levels of crime, following a Her Majesty’s Inspectorate of Constabularies (HMIC) inspection which found that there were significant issues with the quality of crime
recording in police forces across England and Wales.

“London is a major, much visited, vibrant and growing capital city with diverse policing needs and is one of the safest global cities in the world. The Met is continuing to work with partners, businesses and the public to reduce the number of offences taking place.

“The Met Trace programme, in partnership with SmartWater, has provided over 105,000 property marking kits since May 2015 to homeowners in burglary hotspots.

“Additionally we can all take some simple steps to help cut our chances of becoming
a victim of crime.

“We can look after our personal property by keeping our possessions and valuables safe and secure at all times.

“In public places we can be vigilant and aware of our surroundings. This can mean we don’t get our smartphones and other devices out when leaving stations, or not walking on the road side of the pavement, which can make leave us more vulnerable to thieves on bikes and mopeds.

“Mobile hand held devices, such as smart-phones and tablets can be registered on Immobilise.com, bikes can be security marked and registered at bikeregister.com. Steps like these can aid police to track items if they stolen, and increase the chances of them being returned.

“Bike, moped and motorcycle owners can also use locks of gold ‘Sold Secure’ standard and two different types of lock, with at least one being a high quality D-lock to prevent theft.

“Full advice on the prevention of a number of different crimes can be found on our website
met.police.uk/crimeprevention”